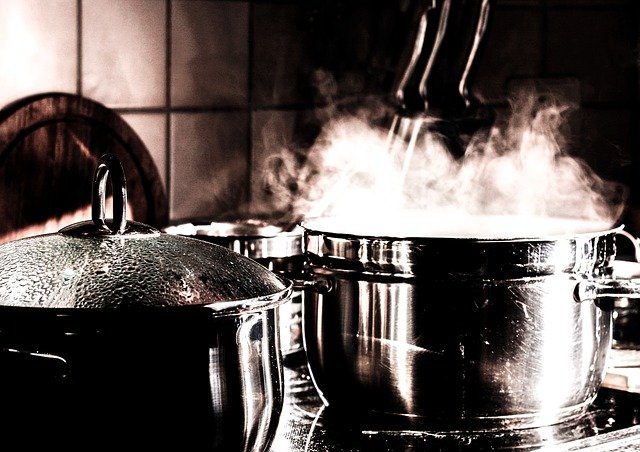 Once you’re bitten by bed bugs, you’ll go all out to ensure that they are removed from your home. Steam is often mentioned as a way to kill bed bugs, but does it work?

As far as bed bugs are concerned, they are quite resilient and you’ll want it’s helpful to understand if steam is lethal against them before investing in a steam cleaner.

Will Steam Kill Bed Bugs And Their Eggs

Bed bugs are known to survive for months without food and it thrives in room temperature. However, bed bugs aren’t good in withstanding heat, particularly when the temperature starts hitting 90°F.

The survivability of bed bugs decreases as the temperature increases. Eventually, the heat will kill the insects either instantly or over a period of time.

Adult bed bugs perish instantly when surface temperature hits 119°F and bed bug eggs are destroyed when the temperature exceeds 131°F. Above these temperatures, both bed bugs and their eggs will perish.

Steam is formed when water is heated to the boiling point of 212°F. Technically, it is more than sufficient to kill bed bugs.

Steam is efficient only when it comes into direct contact with bed bugs. If bed bugs are hiding in carpets, the steam would only be effective up to 0.75” of thickness from the surface. And that’s when you’re using a commercial steam cleaner. If you’re using a consumer steamer with lower pressure, it may only work on the surface.

The same applies when you’re trying to kill bed bugs in cracks and crevices. The steam would only kill bed bugs not more than 0.375” of depth. The close the bed bugs are to the surface, the more effective steaming is.

Can A Clothes Steamer Or Iron Kill Bed Bugs?

If you have a clothes steamer, you can turn it into an arsenal against bed bugs. As long as it produces steam beyond 131°F, it’s likely to be effective. The challenge is to direct the steam into cracks and crevices. Steam is emitted horizontally from a clothe steamer, which means you’ll need to angle it correctly.

Iron, while capable in producing heat above 131°F, is not a good bed bug killer. Without steam, it’s hard to heat up surfaces deep into crevices or fabric, without causing damages. You’re only limited to killing bed bugs on garment surfaces with an iron.

It is recommended that you get a proper steam cleaner if you want a more effective way of dealing with bed bugs. Steam cleaners usually produce hot vapor beyond the boiling point, which means there’s a margin for temperature drop and still sufficient for killing bed bugs and their eggs.

Also, a steam cleaner comes with nozzles that are narrow enough to direct the steam into cracks and crevices. It ensures that surface temperature where the bed bugs are hiding is beyond 131°F.

How Do You Steam Furniture For Bed Bugs

Bedbugs aren’t going to be sitting ducks for steam cleaners. You’ll need to hunt them down. Often, they’ll be hiding in cracks on racks, cabinets, bedframes and other furniture.

The trick to kill bed bugs in furniture is that you have to send the steam directly into their hiding spot. Steam cleaners are shipped with various types of nozzles. Look for the jet nozzle, which focuses the steam into a narrow path and enable them to reach into deep crevices.

Use the jet nozzle to send steam into the cracks, and hopefully kill bed bugs that are hiding within the furniture. As long as the contact temperature exceeds 131°F, bed bugs have no chance of surviving.

However, that’s easier said than done. It isn’t possible to spot each of bed bugs’ hiding spot, what more sending hot vapor to them. You’ll need to regularly steam-clean to keep their numbers down.

Precaution When Using A Steam Cleaner For Bed

Sometimes, you don’t have to look too far for bed bugs as they could be hiding in or on the mattress. These creatures like to stay close to their food source, and in this case, the person sleeping on the bed.

Instead, a strategy with bed bug mattress encasement and diatomaceous earth may be a better option. Here’s how it works.

It may take longer time to kill the bed bugs, but using DE spares you the risk of ruining the mattress.

Steaming is one of the more effective ways of killing bed bug. Still, it’s tricky to hunt down every one of them in your home. You’ll need to integrate steam cleaning with other efforts, such as vacuuming, washing bedding with hot water, and sealing crafts that could potentially hide bed bugs. 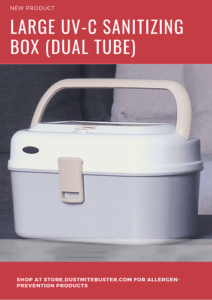