Salt is a common ingredient in most households, but it may also prove to be an effective solution that kills dust mites.

At least, that’s what an expired patent has revealed on the potency of salt in dust mites prevention.

Before you go sprinkling salts all over your home, you’ll want to learn how effective it is and does it work with table salts?

Or do you need special types of salts to kill the mites?

Salts, as we’re accustomed to, is a molecular combination of Sodium and Chlorine. The powdering compound is represented by the scientific formula of NaCl.

Often, salt is naturally derived from seawater. Salts can also be produced through the chemical reaction of neutralizing acids with alkaline bases.

Most people use salt in more ways than cooking. Salts are used in producing household items like toothpastes, bleaches and soaps.

What Science Says About Killing Dust Mites With Salt

Researchers have found that salts are effective in killing dust mites. However, they have yet to determine the exact mechanism that’s involved.

It is suspected that the hygroscopic nature of salt plays a crucial role in eliminating the mites. Hygroscopic is the ability of a compound to absorb moisture from the air.

Dust mites are made up of 75% water. These creatures stay hydrated by releasing a type of secretion from their glands, which absorb water from the air.

Researchers believe that when coming into contact with salts, dust mites loses its water composition and die from dehydration.

The patent describes an experiment of sprinkling salts into a portion of dust mites cultured carpet and comparing it to an untreated section of a carpet after two weeks.

Samples are then taken from both pieces of carpet. The one that’s sprinkled with salt has a mean count of 32.8 mites per 25 cm square while 999.1 mites are recorded in the untreated carpet.

The result is a clear indication on the effectiveness of salts against dust mites.

What Types Of Salt Are Effective For Killing Dust Mites?

The patent describes that sprinkling finely divided salt crystals onto surfaces that are infested with dust mites will have a positive result.

In order to maximize the effect, the salt crystals must sufficiently cover the areas of the surface.

This means that as long as the salts are not overly coarse, they’ll be effective against dust mites. Table salts fits the bill for killing dust mites.

How To Use Table Salts To Kill Dust MItes

Recommendations from the researchers state that you’ll need 50 to 200 grams per square meter of carpet.

You’ll need to sprinkle the salts evenly on the carpet or other surfaces that you’re treating. Use a brush or broom to ensure the salts goes into the deeper part of the carpet.

Leave the salts in the carpet for about 2 weeks and use a vacuum to remove the residues and carcasses of dead mites.

You’ll want to repeat the treatment every 2 – 4 months. If the infestation is pretty bad, apply salts every month.

Salt is probably one of the most overlooked natural remedy for dust mites. If you’re having a mites-filled carpet, start sprinkling salts now. 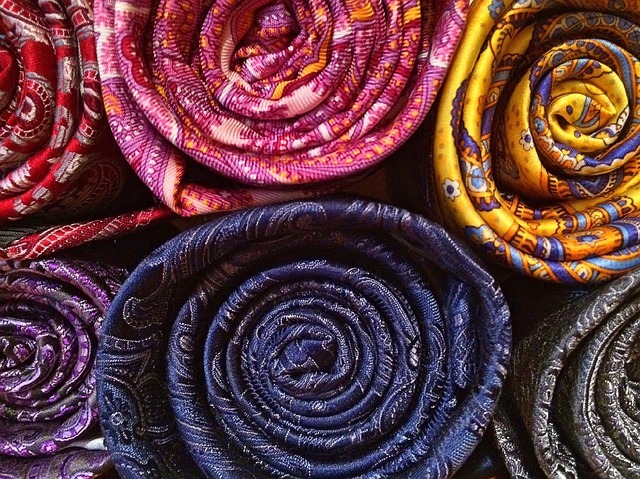